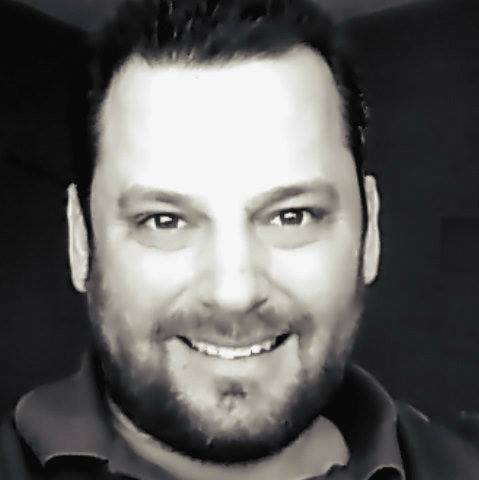 Bullet Train stars Brad Pitt and a wild assortment of familiar faces you will love.

Bullet Train is Producer Antoine Fuqua’s best action thriller, yet. Brad Pitt stars with a great selection of familiar faces, all of whom can hold their own.

I think it’s a stretch to even call them negative moments. Listening to the ladies from Long Island behind me, you would think it was the worst film ever made.

They weren’t pleased. But by the end, the complaining stopped and they stayed long enough to watch the extra scenes during the credits.

As for the cast, I loved every single character. That’s rare. They were perfectly cast and played to the core of their souls.

I did reminisce a bit about nineties films and The Tarantino script and film-style. Then, Fuqua spun it darker and more bloody than any film of its kind, possibly.

I may stand to be corrected on that by gore aficionados. But the ladies behind me sure mentioned it a few times.

Hey, if you love fun twists and fun dialogue mixed with fantastically filmed scenes that chalk up some pretty original material, I don’t think you’ll be dissatisfied.

BULLET TRAIN is an Action Thriller that opened Friday, August 5, 2022

“In Bullet Train, Brad Pitt stars as Ladybug, an unlucky assassin determined to do his job peacefully after one too many gigs gone off the rails. Fate, however, may have other plans, as Ladybug’s latest mission puts him on a collision course with lethal adversaries from around the globe—all with connected, yet conflicting, objectives—on the world’s fastest train. The end of the line is just the beginning in this non-stop thrill-ride through modern-day Japan from David Leitch, the director of Deadpool 2.”

Based on the book by: Kotaro Isaka

Brad Pitt – I love how Brad has been doing press interviews talking about how his career could be ending and that he is getting old.

Yet, he continues to put out multiple films and with age seems to be grasping a true sense of himself. A zen kind of thing seems to be going on for him and it’s pretty chill. I love it and in this film, Brad is put to work. I have to give him an A on this one.

Joey King – I’ve seen the Hollywood raised King in something else and I had to look it up and be shocked by many films I’ve seen her in. A+

I knew there was a reason she was so memorable, besides her stunning looks, but her acting is fine-tuned, scary, and hysterical. Joey King was a favorite in this one.

Bullet Train is by far my favorite character performance as one of the “twin” assassins, ‘Tangerine’, by Aaron. He takes his character perfectly serious in a satirish manner, and he will have you busting out several times in boisterous laughing.

Brian Tyree Henry – Brian is a very familiar face to film buffs. He has been working a lot in many genres. Brian takes on a very preppy, astutish, sweet killer as Tangerine’s “twin” brother assassin ‘Lemon’. A

The conversations between Lemon and Tangerine require some precise listening. When they get jabbing, it’s a race to the next important moment.

At first, I didn’t think the film was going anywhere and might not be what I hoped for. But by the end, I was so elated and filled with laughter and excitement that I have to strongly consider Bullet Train one of my top 5 action thrillers of all time.

Some of the originality in the kill scenes may blow your mind and make you quickly look away, as I had to twice. Yikes!

Even Channing Tatum makes a couple funny and refreshing cameos.

This film is rated R by the Motion Picture Association for the following reasons: strong and bloody violence, pervasive language, and brief sexuality.

RELATED Posts by Colin at his Blog

“Stars are born every day”

Stars are born every day

The “Intellectual It Girl” with KenAsia Woods

“Intellectual It Girl” doesn’t just look like she has it together, she feels it too. She understands her emotions, recognizes her boundaries, advocates for her needs and confronts her chaos.

Witness a new Cyber gaming experience. Compete with Cyberwarriors across the USAand Globally; in the Best Cyber-Security Educational Gaming Experience on the Market!

It’s every writer’s dream to see their writing adapted for the big screen, but how does one make strides toward that goal?