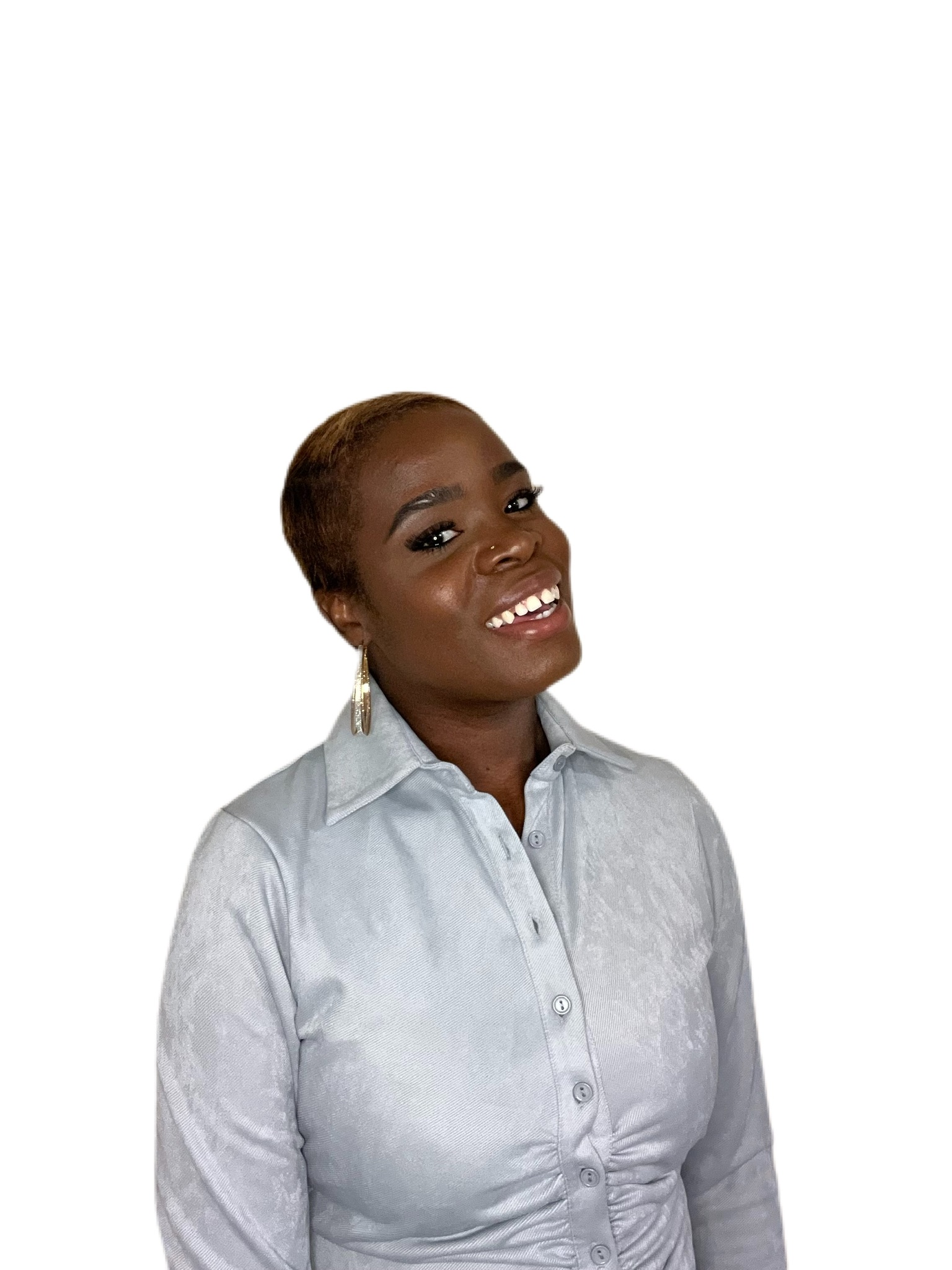 Mark Gottlieb is a highly ranked literary agent, both in overall deals and other individual categories. Using that same initiative and insight for identifying talented writers, he is actively building his client list of authors. Mark Gottlieb is excited to work directly with authors, helping to manage and grow their careers with all of the unique resources that are available at book publishing’s leading literary agency, Trident Media Group. Through his work at Trident Media Group, Mark Gottlieb continues to represent numerous New York Times bestselling authors, as well as major award-winning authors, and has optioned and sold books to film and TV production companies. He previously ran the agency’s audiobook department, in addition to working in foreign rights. In his free time, Mark Gottlieb tutors free English language classes to adults from low-income immigrant families, via the Literacy Volunteers program at Family Centers, a nonprofit organization offering education, health and human services. He is also the Founder and President of the Stamford Literature, Arts & Culture Salon (SLACS). Mark Gottlieb is actively seeking submissions in all categories and genres and looks forward to bringing new and established authors to the curious minds of their future readers.

Trident Media Group (TMG) is a prominent literary agency in New York City dedicated to championing authors throughout their careers. Founded in 2000, TMG represents a wide range of bestselling and distinguished authors, as well as newly emerging authors. Our clients have won major literary awards and prizes, including the Pulitzer Prize, the National Book Award, the National Book Critics Circle Award, the P.E.N. Faulkner Award, the P.E.N. Hemingway Award, and The Booker Prize, among others.

Our diverse group of literary agents are skilled in all genres of fiction and nonfiction. With an eye toward innovation, our clients are supported by dedicated departments in all areas of rights and career management. TMG’s robust Foreign Rights Department leads the industry in sales of both fiction and nonfiction abroad. Our author services include Digital Media & Marketing, Business Affairs & Administrative services, and Film & Dramatic rights sales.

It’s every writer’s dream to see their writing adapted for the big screen, but how does one make strides toward that goal? This class will explore:

I had the pleasure of listening to Mark Gottlieb on an episode of the Witty Writers Show, hosted by Beth Worsdell, where he frequents as a guest. Mark is a very knowledgeable literary agent, and provides useful information to authors around the globe. Many writers praise him for advancing their writing careers in a major way. To register for his upcoming workshop, visit https://writingworkshops.com/products/literary-agent-series-understanding-the-deal-on-book-to-film-tv-rights

Cathy McDaniel founded “In Him” Greeting Cards, a company specializing in unique, handmade cards with a Christian message. The cards are designed to be both meaningful and uplifting, and each one features a QR code that links to an audio recording of McDaniel speaking a prayer for blessings.

Dr. Yaqoob is a writer who not only wants diversity in her books but also wants to give a different perspective by creating a character that wears a hijab. In this interview, she shared the unique way she created the main character, Minah.

The next chapter of my life is dedicated to building strong children. First starting with my own, and then helping others do the same. As an entrepreneur coach and advisor to school leaders, I’ve seen firsthand that the biggest problem people face is not a lack of knowledge, resources or money. It’s their lack of healthy social and emotional skills. These skills are normally and best developed between the ages of 0-5. But too many parents either are not aware of this fact, or they don’t know how to help nurture these skills in their children, so they grow into adults with mental health disorders that hinder their ability to be successful at anything. The great Frederick Douglass said, “It is easier to build strong children than to repair broken men.” I agree. So now, I invest my time and energy in creating empowering content for children.

Louisiana native that writes and directs heartfelt stories with a little bit of scandal and a whole lot of drama, romance, and comedy. Military spouse and mom of two children. Learn more about me by clicking on my website!