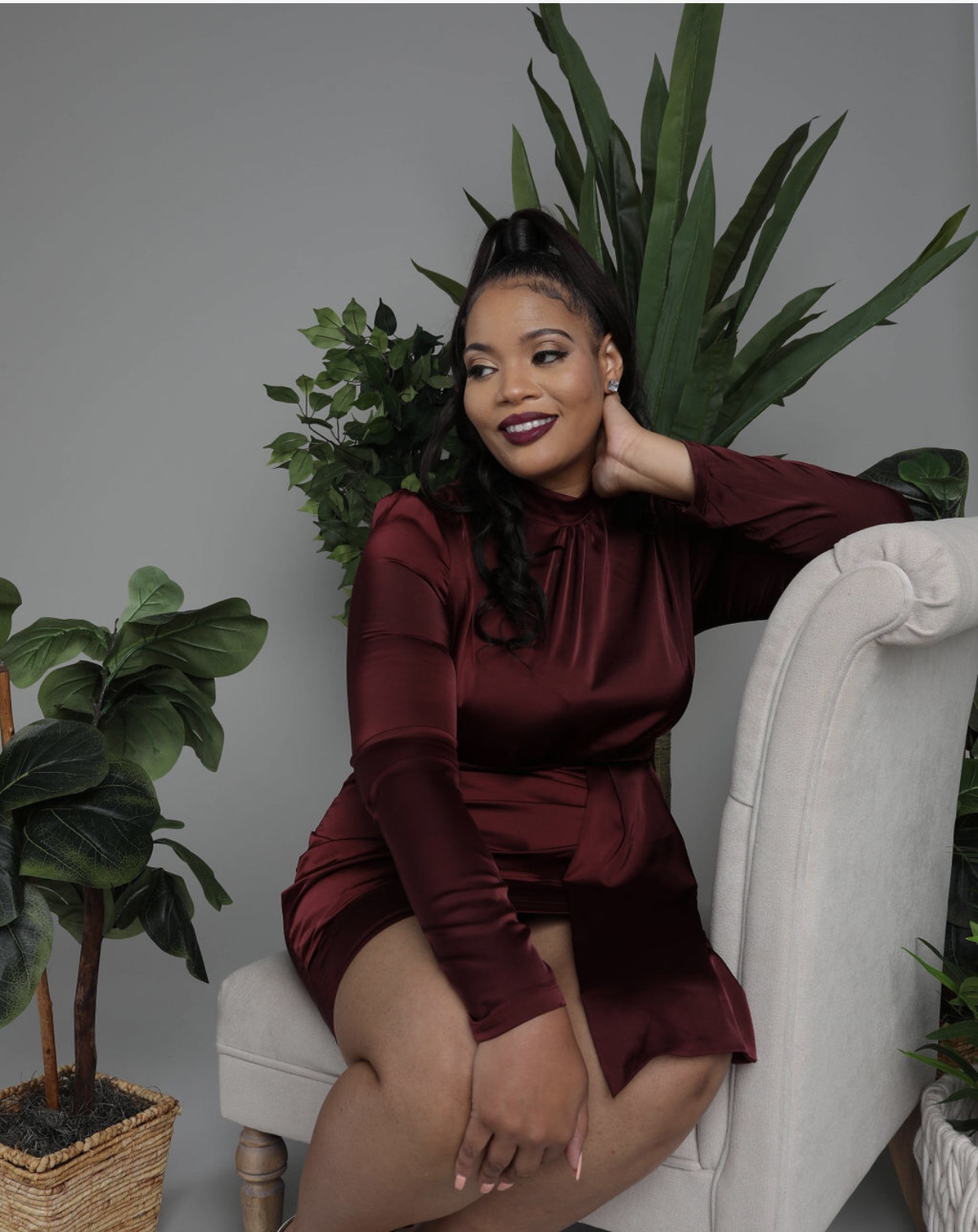 Anthony Jackson serves as a Public Relations Consultant in the marketing industry while studying Business Administration at The University of Baltimore. He’s dedicated to spreading information about education within prison institutions.

Released from prison himself in December of 2020, Mr. Jackson served over 13 years in a state ran institution. Originally sentence to 25 years, his sentence was modified in 2019 because of his magnificent transformation. While incarcerated, Anthony took part in coordinating self-help modules for youth offenders and building a program of his own. From there he put on a keen focus into education and enrolled in non-credited college courses for two years. With a dream to one day attend college and earn actual credits, Anthony’s dream came true. In 2012, President Barack Obama brought back Pell Grants for incarcerated citizens as a pilot program allowing colleges to enter institutions and teach accredited courses to inmates. By the grace of God he was selected to take part in the very first cohort of The Second Chance Pell Grant Program that President Obama enacted. In 2017, Mr. Jackson begin his freshman year at the University of Baltimore under its Second Chance Program in prison. Since being released in 2020, his journey to inform society about the benefits of college in prisons has been a part of Anthony’s reentry process. Within months of begin release Anthony worked as a program coordinator for the From Prison Cells to PhD program. This is nationwide program and non-profit organization assisting returning citizens with acclimating to society and getting them enrolled into colleges in their area.

Not being reluctant on telling his story, Anthony has been featured on podcasts and national magazines. Today, he’s proud to say he’s a member of University of Baltimore’s Helen P. Denit Honors Program on the road to earn a bachelor’s degree.

Nevertheless, he never seen himself working the in public relations field, but has grown to love and enjoy it. As a Public Relations Consultant Mr. Jackson has stimulated the growth of a variety of small businesses and brands with countless, strategic media placements across the nation. In addition to his ultimate goal, he is striving with aspirations of growing his own business, Expedite Vending, which launched recently.

Sitting down with Mr. Jackson and learning more about his drive was an honor.

•What was the inspiration behind starting your own business?

The inspiration behind starting my vending services  was to earn passive income , show my family entrepreneurship should be the way to go and being my own boss. As a teenager I had different jobs but I hated working for someone else. I always felt having my “own” would aid me on a journey to assist myself, family and others more effectively.

•How important is changing your mindset?

It’s very important to be able to change your mindset and it’s very important to be able to learn how to change your mindset. Before my incarceration I lived a life of crime, which is a mindset filled with counter-productivity and selfishness. I cannot be a great father, husband, friend, mentor or man being counterproductive. Your mind-set is everything. If I didn’t change mind-set I’d still be serving 25 years in prison.

•What do you define as success?

I define success as being in my own peace while simultaneously providing and protecting my family.

Siobhan Lee graduated from Arts Educational Schools London with a Master’s in Acting. Her performance in a showcase at Theater Row drew the attention of agents in New York City, prompting her move to New York in 2019, which would mark the beginning of the adventurous life of a working actor.

Indra Bartona forging ahead with her latest feature film in development, a comedy while enjoying the journey of running the Positivity Vibe Tribe brand that ties to my Lifestyle show, Twitter Spaces, and Wisdom platforms, plus a Podcast on Anchor/Spotify.

Iti Acharya, an Indian actress, world peace keeper, an aspiring producer and humanitarian, who made an outstanding debut at Cannes Film Festival this year. Iti marked her debut in a lilac gown with complete confidence and poise.

Shauna L is the founder and lead publicist at Lamore Lifestyle Public relations. She went from a one woman show to a full team and now oversees the day to day operations of the firm. Her tag line is “although a boutique firm, we don’t play small” Outside of the office Shauna is a travel lover and mother of twin daughters.