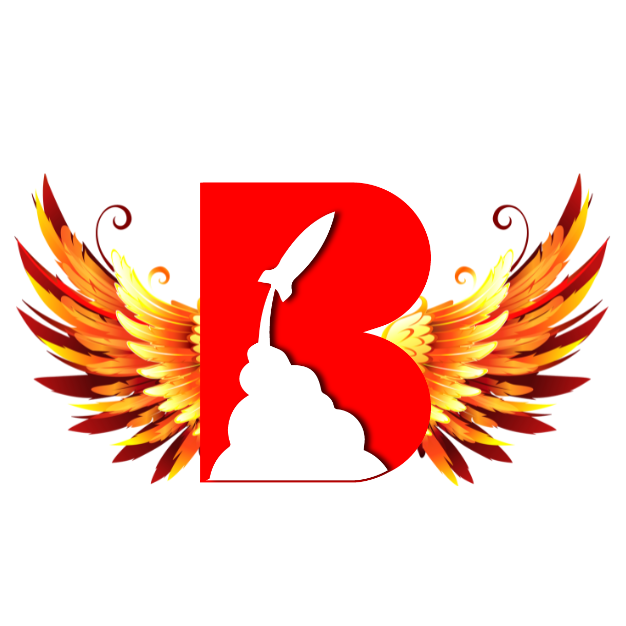 Parrish is an actor/director. Last seen Off Broadway in the world premiere of the play Strings Attached by Carole Bugge with Pulse Theatre at Theatre Row and at the Maine Public as the leading lady of Victorian Ladies Detective Collective. This was for sixth production at the Public Theatre in Maine, including: The Revolutionists Vanya and Sonia and Masha and Spike, The Book Club Play, Miss Witherspoon and Rough Crossing. Recent TV and Film work: work on A Man Called Otto with Tom Hanks, Directed by Marc Forster, The Crowded Room Apple TV, (2023), Gossip Girl reboot now streaming on HBO Max, Feature Hail Mary opposite Tina Benko and starring Max Cassella (in post) and Borderland the Opera Directed by Mia Walker/Written by Natalie Elizabeth Weiss. Off Broadway at The York, The Mint, Project Y, Out of the Box, Indieworks, NYMF, Musicals Tonight!, The Chain and Sonnet Rep. Regional: Matilda as Mrs Wormwood (Virginia Stage), The Dino Musical as Carlotta (The Arden), Steel Magnolias as M’Lynn (Theatre Raleigh), The Next Fairy Tale (Pittsburgh CLO) and more at RobyneParrish.com. Other: Opposite Richard Kind and Steve Guttenberg in Feature Help Me, Help You. AEA/SAG-AFTRA. Dramatist Guild. UNCSA graduate.

Most recent regional directing credits include: The Sound of Music, Urinetown and The Carols at Gilbert Theatre, Hamlet and The Seagull at Seton Hill University, Mumburger at Off the Wall (also at Off the Wall 4.48 Psychosis, The Carols, The Musical of Musicals the Musical, Stop Kiss, The Zero Hour, The Mercy Seat, House of Yes, Looking for the Pony, and Shaken and Stirred) and Steel Magnolias with the Great American Melodrama. Parrish has directed off Broadway: Musicals Tonight!, The Chain, NYICF, NY Artists Unlimited, Sonnet Rep, and the 79th Street Workshop/Incite Productions. Other memorable directing credits include…Gamma Rays…, The Diary of Anne Frank, The Fantasticks, Much Ado About Nothing, A Christmas Carol, It’s a Wonderful Life, and Quilters. Parrish is a member of the Dramatist Guild and writer of the web series Peri-Street and the short film What If I Were You. She has directed her new play, Still, Birth. co-written with NYC Labyrinth Theatre Ensemble collaborator, Coley Campany, most recently for the Chain Play Fest in Manhattan, for the NYTF (nominated for Best Play), and at the Rogue Theatre Festival. She served five seasons as Artistic Director of the Gilbert Theatre in NC. In NYC she is Founding Artistic Director of Sonnet Repertory Theatre Inc. and was the assistant to the Company Manager of WICKED on Broadway.

The Giant Hoax (Off Broadway with Indieworks NYC)

Up Next: Shedding Load Directed by Mia Walker at 59 E 59 Street, with The Varsity Theatre Group.

Welcome to BIZBoost! What does Entertainment Industry mean to you & how has your journey been so far?

Robyne Parrish: I am living the dream. Truly. It has been my life long passion to pursue the theatre and all it has to offer. I am proud to say I have been on this dream path since I was five years old!

What have been some challenges?

Robyne Parrish: Like any job/career, the entertainment industry has its challenges. You get that big one and end up on the cutting room floor. You can’t seem to get into this office or that office. But honestly, the journey has been a wonderful ride and I have learned so much about who I am as a person. I am grateful that I was born with a passion for storytelling and have been gifted the chance to pursue this career.

What was the hardest artistic choice you’ve ever made as a director?

Robyne Parrish: Firing someone is never fun. Or asking someone to step out of a performance because they are not well enough to go on.

Please tell us about your appearance in season 1 of a brand new show streaming on Apple TV + in 2023!

Robyne Parrish: I shot a co star a few months back for a show I can’t talk about just yet. It was a blast! Wonderful people and a star filled day! I am still flying from that experience.

You are so multi-talented & accomplished! Being a full time Actor/Director/Producer/Coach, What do you enjoy the most & Why?

Robyne Parrish: I enjoy it all. I am a true multi-hyphenate. I also write and sing. My personal coach has to keep me from spreading myself too thin. I just love creating. It fuels me. It is who I am at the core. I am grateful. If I had to choose ONE thing to do for the rest of my life, it would be acting. It is so fulfilling and so challenging and you can never get it just right. You are always learning and making discoveries in the acting world. I will do it until the day I die, I hope!